Buy the ticket for the cable car and the museum here

Winners of the photo contest

This year 73 pictures were presented, and 35 were selected to be shown and voted on the website and at the Torre de Capdella Town Hall .

After meeting the jury made up with two experts in photography, a member of the culture committee and a representative of the City Council, the chosen photos were: 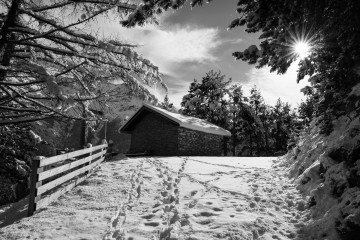 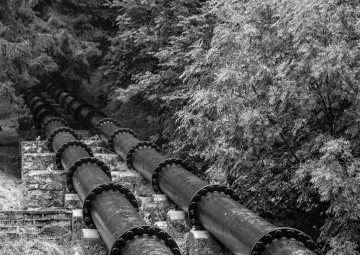 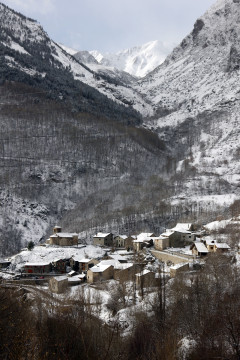