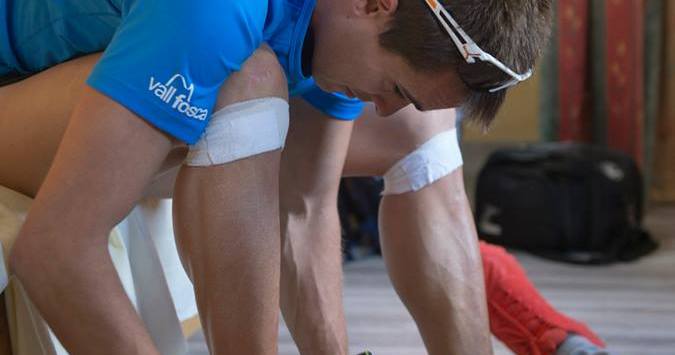 Vall Fosca will be at the Spine Race

Eugeni Roselló will wear the Vall Fosca image next 11th January in one of themost brutal race in the UK. 268 miles of ice, snow, cold and savage winds and 7 days to complete the race from Edale to Kirk Yetholm.

Roselló, Haglöfs runner, will wear Vall Fosca image at the Spine Race, as he already did in the Goldsteig Projekt500 in Germany.

In 2013 Roselló already won tis race, in 2014 he had to pull out and in this edition he will try to win again the race.